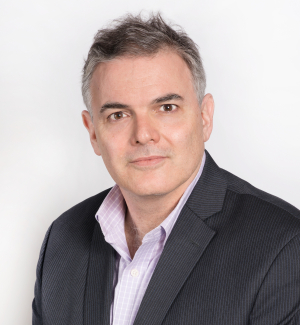 Andrew Case works on LatinoJustice’s Criminal Justice pillar, advocating for those who are victims of abusive policing and criminal justice policies. The former Communications and Policy director at the Civilian Complaint Review Board, he brings over a decade of experience of police oversight and deep knowledge of national policing issues. For LatinoJustice, Andrew has won freedom for people unlawfully detained by the Arizona Department of Corrections and currently represents LatinoJustice as a member of the plaintiffs’ team in Ligon v. City of New York, the ongoing monitorship of the New York Police Department. He has brought additional actions against the Texas Department of Criminal Justice and the Department of Homeland Security, and regularly testifies before the New York City Council on policing issues. He is a graduate of Brown University, the University of California San Diego, and Columbia Law school.