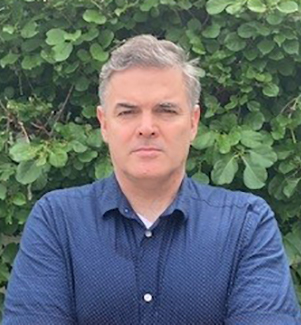 Andrew started investigating police misconduct over twenty years ago with the Civilian Complaint Review Board, where he eventually served as Director of Communications and helped develop agency policies regarding the illegal arrests at the 2004 Republican National Convention, the NYPD’s lack of transparency regarding search warrants, the use of pepper spray, and more. During his time at the CCRB, he worked with stakeholders within and outside of government to improve accountability for NYPD officers who break the law.

After the CCRB, he went to law school and continued to focus on police oversight and accountability. In seven years at Manatt, Phelps, & Phillips, he worked on commercial litigation but also brought economic justice cases and civil rights cases, including San Jose v. Ross, the challenge to the Trump Administration’s attempt to add a citizenship question to the short form of the 2020 Census. He is a graduate of Brown University and Columbia Law School.