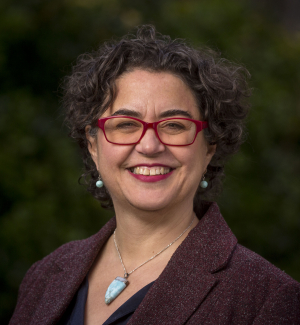 Throughout her career, Carolina has worked in a broad variety of organizations. In media, she has worked in alt-weeklies, magazines, radio and TV, most notably serving as the second Latina ever named to the editorial board of the NY Daily News and overseeing the expansion of the long-time public radio show Latino USA as Senior Producer. She has also taught Latino studies, journalism and literature at CUNY, Rutgers, Fordham University and the New School. As well, she has contributed to the work of several arts- and media-related non-profits, including the Association of Hispanic Arts, New California Media, the Independent Press Association, and the Asian American Writers’ Workshop.

Born in New York City and raised in the Dominican Republic, Carolina holds a BA from Columbia College and MA from the University of California at Berkeley. She is a long-time board member of the social and economic justice organization Fifth Avenue Committee and previously served on the board of the National Association of Hispanic Journalists, and the steering committee for the arts and immigration collective CultureStrike. She currently lives in Brooklyn with her partner Marcos.