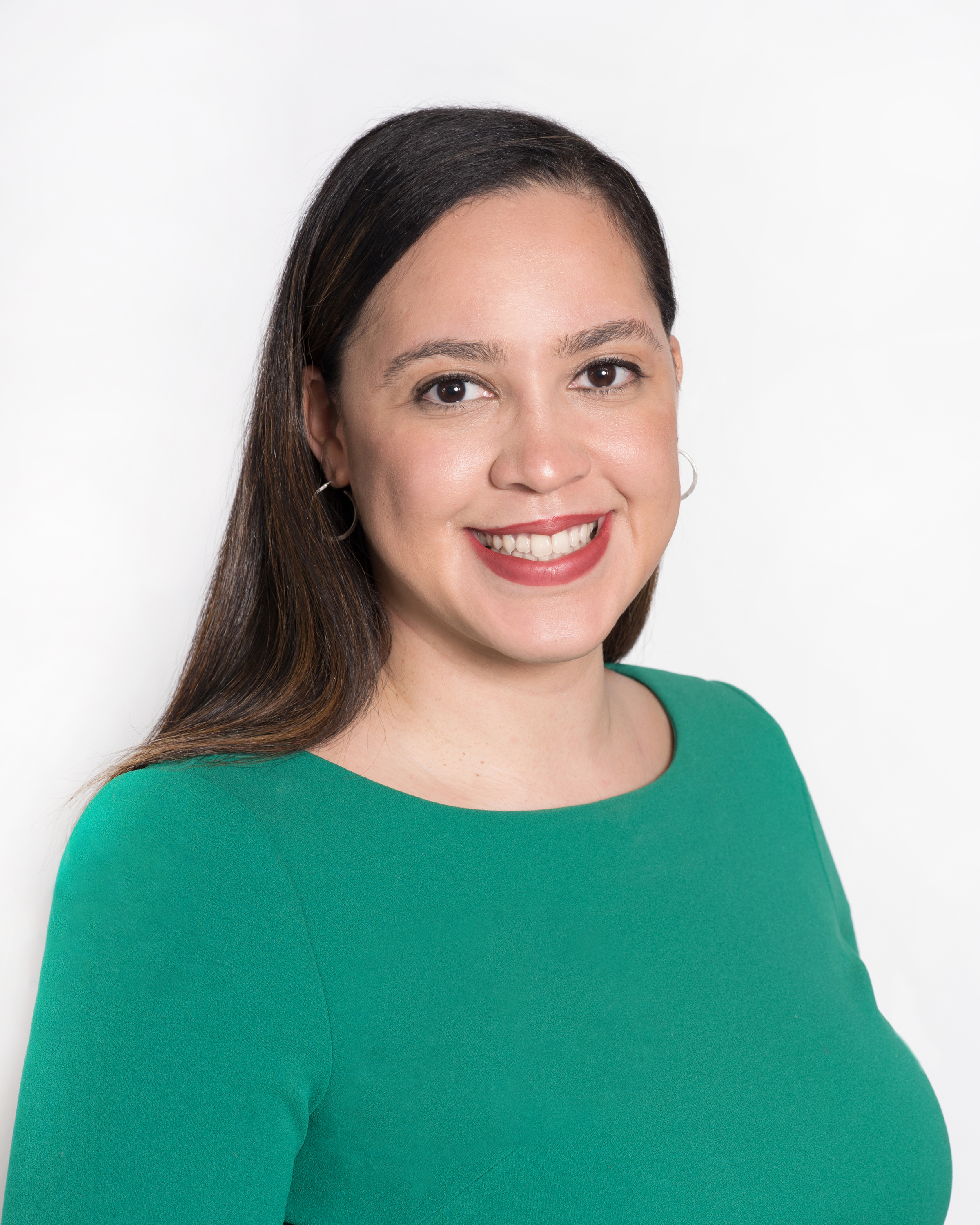 Fulvia has dedicated her legal career to advocating for underserved communities with a particular focus on employment discrimination Prior to joining LatinoJustice, Fulvia was a Bronx Legal Services’ Staff Attorney for the Legal Hand sites in the Bronx. In this role, Fulvia provided advice to community members in various areas of civil law and hosted workshops to educate community and volunteer members on their rights in the areas of housing, labor and employment and public benefits. Prior to her role at Bronx Legal Services, Fulvia was a Staff Attorney with the New York Legal Assistance Group’s Mobile Legal Help Center. In her role, she staffed community-based sites across the five boroughs and Long Island and represented clients facing discrimination under Title VII, Family Medical Leave Act (FMLA), and wage and hour violations. Fulvia began her career as a Pro Bono Scholar and later Staff Attorney with Legal Services of Central New York in Binghamton, NY.

Fulvia is a graduate of Syracuse University College of Law, where she was a Public Interest Scholar and part of the inaugural class of the New York Pro Bono Scholars program.