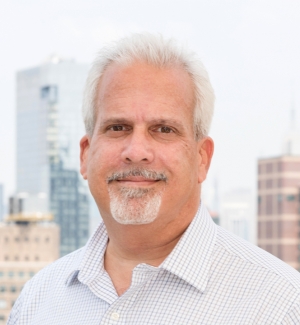 Serving as LatinoJustice PRLDEF’s Legal Director for the past decade, Jose has been the lead lawyer in a number of ground-breaking immigrants’ rights cases including: establishing protections for immigrant tenants in New York City; enjoining private landlord in New Jersey from being required to verify immigration status of prospective tenants; limited local police enforcement of civil immigration warrants; and most recently, securing a precedential court decision in the Cesar Vargas NY Bar admission case, holding that a DACAmented law graduate can fulfill state character and fitness Bar admission licensing requirements, and be found eligible for Bar admission by the Court Character and Fitness Committee even absent any pre-condition state legislative action. He also works very closely with the education division on our many pipeline pre-law programs and has mentored numerous college and law students of color over the years.

Jose is in his 35th year as a public interest lawyer and is a 1985 graduate of St. John’s University School of Law. He began his legal career as a prosecutor with the Queens County District Attorney’s Office and the NYC Housing Authority’s Anti-Narcotics Strike Force. He also worked at the NYC Legal Aid Society for over ten years, as a staff attorney in the Juvenile Rights Division representing children in Family Court proceedings, and later serving as a supervising attorney in LAS’ Civil Division Brooklyn and Harlem Neighborhood Offices overseeing the housing and family law practices. Prior to that, Jose spent a year at Hofstra Law School supervising student attorneys in the Housing Rights and Disabilities Law Clinics while teaching lawyering and litigation skills.