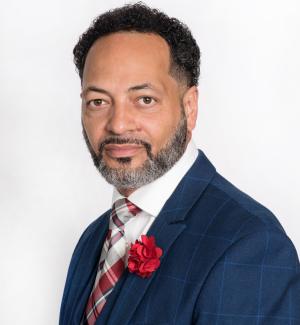 Steven Mangual is a long-time Advocate and Activists in the fields of health, social and criminal justice both from behind the walls and in his community. He started his career in 1997 as a Facilitator, Peer-Educator and Organizer from within the New York State Department of Corrections while serving a 14-year sentence joining the leadership of such prison organizations like Latino Organizations and the Lifer’s and Long-termers Organizations. Upon his release in 2006, Steven worked as a HIV Case Manager, Hepatitis C Educator, collaborating with the NYS Department of Health. Steven returned to DOCCS providing training to peer educators, HIV rapid testing, and transitional reentry planning. Steven volunteered for thirteen years as the Latino Affairs Producer/Co-host for “On The Count: The Prison and Criminal Justice Report,” a 60-minute talk, news, and interview program featuring criminal and social justice subjects on radio station WBAI, 99.5 FM. Most recently, Steven worked with Common Justice Organization running an Alternative to Incarceration Program for youth in his native The Bronx, NY, where he served as Assistant Director of Intervention responsible for all court mandated participants and facilitating restorative justice circles.