Overcoming fear generated by President Donald Trump's citizenship question crusade will prove critical for creating healthy and prosperous communities. While many rightly focus on political consequences, population counts within counties are used for a lot more than allocating representatives in Congress; they're equally important for dividing up federal monies, including for schools.

Failure to count the youngest in our communities has a tremendous impact on school budgets. Based on 10-year data snapshots, schools can become chronically underfunded when the children of immigrants aren't counted. As we know too well in communities of color, a lack of educational resources can compound the school-to-prison pipeline.

New York state stands to lose $2,687 for each resident from 16 major federal funding programs. Five months ago, New York appropriated $20 million for the census 2020 outreach, more than 10 times the combined investment in 2000 and 2010. This is a good investment with the promise of significant returns for New York communities. However, with Census Day 2020 (April 1) less than seven months away, New York state has yet to announce how these funds will be distributed. It is imperative that New York state acts swiftly and in a transparent manner to distribute these funds and ensure local governments and trusted community-based allies are best positioned to ensure a fair and accurate count of all New Yorkers. 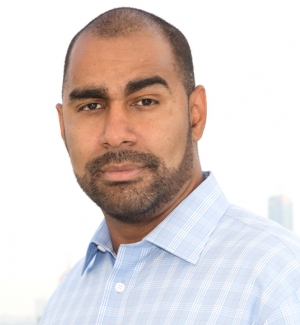