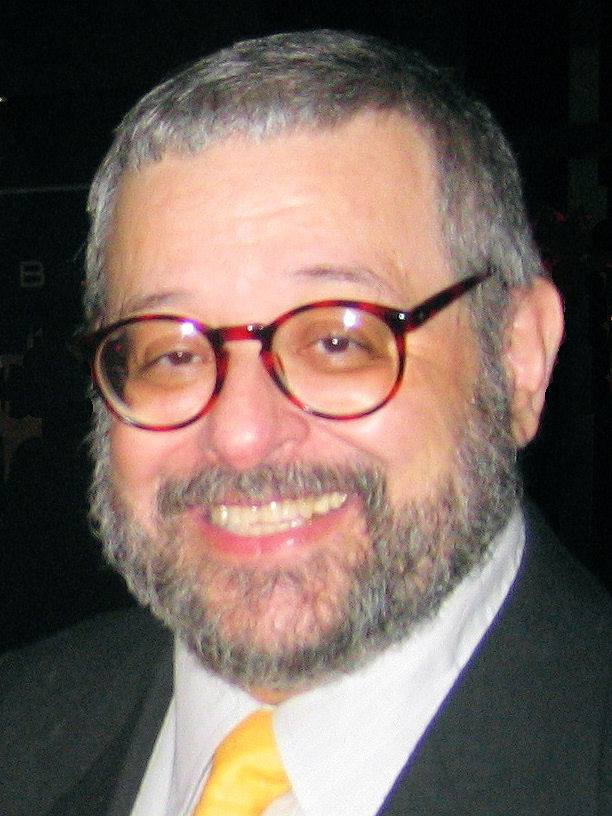 Angelo Falcon, indefatigable producer of dozens of insightful email blasts per week from his bedroom in Brooklyn, champion of fair-hiring practices in New York City and State, census guru with few rivals, professor, textbook editor, gadfly, and political analyst, founder and president of the National Latino Policy Institute, passed away today. He leaves a tremendous void in the Puerto Rican and larger Latino community. On behalf of the Staff and Board of LatinoJustice PRLDEF we extend our condolences to his family and friends.

For seven years he brought his policy expertise to the Puerto Rican Legal Defense & Education Fund as a staff member, along with a number of other analysts and organizers. I spent hours, days and weeks with him and Lucia Gomez traveling roads to all kinds of towns in Jersey, Connecticut, Florida, Pennsylvania and Massachusetts just to get Latino communities ready for redistricting battles. He could convince me to write chapters in books that he edited, or articles for his impressive NILP list-serve, or conference papers, just by reminding me that our collective voices needed to be heard. He could at once tell an audience that my voting rights presentation was boring and legalistic and at the same time generously show his appreciation. He would call me to the carpet when he had to. And he would celebrate our victories.

Angelo Falcon was a scholar and a voracious reader and thinker. He would throw rocks at power but never hide his hand. He was a pain for New York Governor Pataki as he was for Governor Cuomo, father and son; and as he was for de Blasio and Dinkins, all of them for their anemic hiring records of Latinos in the government workforce.

He knew U.S. Census policies inside and out and forced all of us to think big. He was a champion of the National Hispanic Media Coalition and its work to stop the stereotypes of our gente in Hollywood and TV images.

Brilliant. Generous. And our conscious. A pain in the ass, but he was ours.

His last two communications with me were classic. After I invited him to talk further about a voting rights legal issue he raised with me he remarked, it’s okay, you answered it, and it’s just that you were the cheapest voting rights expert I could find. Weeks later we were at a panel at Fordham Law School organized by one of his Board members, Prof. Tanya Katerí Hernández where he told the audience about our redistricting road trips with grace and appreciation.

It was the last time I saw him.

But it won’t be the last time I remember him.