José is in his 35th year as a public interest lawyer and is a 1985 graduate of St. John’s University School of Law. He began his legal career as a prosecutor with the Queens County District Attorney’s Office and the NYC Housing Authority’s Anti-Narcotics Strike Force. 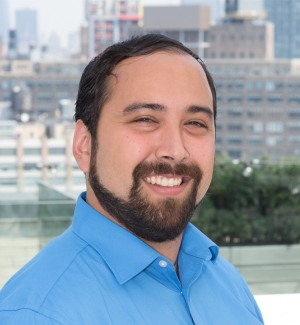 Christiaan works in the intersection of advocacy and technology to help amplify and engage with LatinoJustice’s community partners. He is involved in a broad range of campaigns touching upon all LatinoJustice’s areas of focus. Christiaan works in strategic communications by working with content creators to develop stories, videos or other digital content that can help elevate important issues for the community.

Before working at LatinoJustice, Christiaan was a freelance journalist for Spanish and English radio. Before that, he worked at a radio station in Mexico called Zoom 95.5 and a non-profit in the Netherlands focused on supporting independent media called Free Press Unlimited. Christiaan graduated from Hofstra University with a bachelor’s in Political Science and Global Studies. 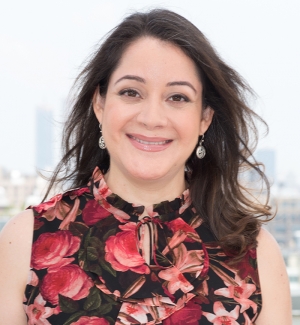 Passionate about clarity and alignment, Silvia is committed to managing relationships, improving organization behavior and driving organization results. She strives for a systematic approach to business development where organization values are core and individual contributions are highlighted. Her purpose is for people to be proud of the organization they contribute their time and talents to. Silvia holds an M.A. in IO Psychology from NYU, is a senior certified professional by SHRM, and sits on the board of the Organization Development Network of NY.

Silvia was born in Ecuador and lived in New York City since 2000. She is fluent in Spanish, English and Portuguese; loves Capoeira Angola, traveling and dancing. 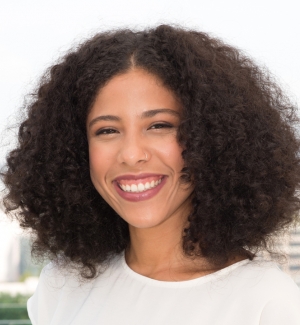 Tiffany focuses on tactical elements of organization value proposition, talent acquisition and organization evolution and design. Prior to joining LatinoJustice, Tiffany worked in the entertainment industry as HR representative for a multi-site employer. She holds a B.A. in Sociology with a concentration in psychology and women’s studies from Stony Brook University. Her research focused on the negative effects of hair expectations on women of color (WOC) and the physiological impacts of birth and post-partum on WOC.

Tiffany is passionate about organization culture, learning, embracing change and positively impacting those around her. A second generation Dominican-American with Puerto Rican roots, she is proudly born and raised in uptown Manhattan and is currently a doula-in-training. 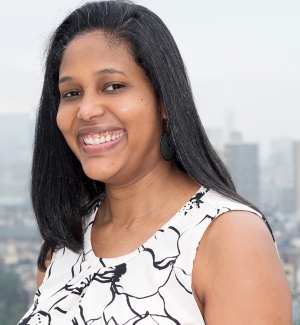 Lydiette works in collaboration across departments to ensure the delivery of programming and events in addition to providing administrative support to the president and general counsel. Lydiette is instrumental in serving as the liaison between LatinoJustice and the multitude of constituencies the organization serves.

A native of Puerto Rico, Lydiette has always had a profound interest in the Latino community and experience within and beyond the borders of the United States. She received her B.A. from Rutgers University and her M.A. from the John C. Whitehead School of Diplomacy and International Relations at Seton Hall University.

Lydiette has worked at a private law firm as a paralegal in their toxic tort division; at a higher education institution in their special programs division; and interned at a nonprofit organization advocating for refugees and asylees. These experiences led her to LatinoJustice PRLDEF where she hopes to further the mission of protecting the rights of all Latinos. 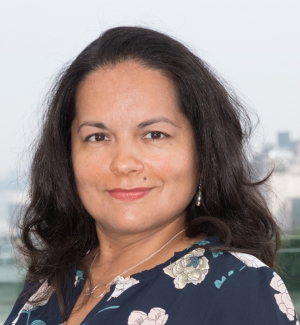 Diana joined LatinoJustice in 2009 to guide the organization’s fund development strategy and informs organizational planning. Before joining the LJP team, Diana served as the national director of affiliate services at Family Promise, where she oversaw and implemented organizational development services, including strategic planning and board training, for more than 100 affiliates.

Throughout her career, Diana has worked with myriad non-profit teams, including the YWCA of Brooklyn and the American Folk Art Museum, to strengthen organizational resources and capacity. A Brooklyn native and New Jersey resident, Diana volunteers with several nonprofit organizations and is an avid baker. 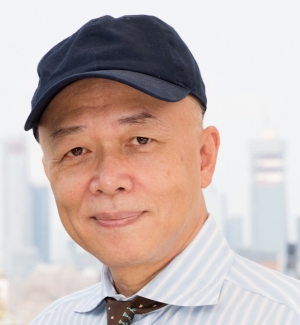 Jackson has been admitted to the New York bar, federal district courts and appeals circuits. He's won and collected over $1,268,000 for low-wage workers. He has won injunctive relief in various civil rights victories that have improved the lives of Latinos and immigrant families. He has received career honors: New York City Bar Association’s Legal Services Award (2018), Public Justice's "Trial Lawyer of the Year" (2017).

Prior to joining LJP, Jackson was the Supervising Attorney at Safe Horizon’s Immigration Law Project; Legal Director at Center for Immigrant Rights; Law Guardian at The Legal Aid Society NYC. He was educated at Bronx H.S. of Science, C.C.N.Y., Washington University in St. Louis, and, University of California S.F.-Hastings College of The Law.

“In tribute to my Chinese immigrant parents: ‘Live in diversity. Adelante!’” 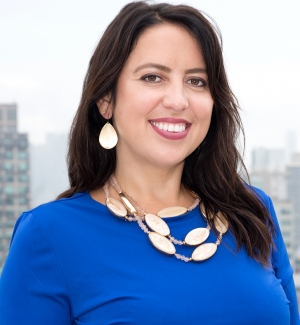 Natasha’s work focuses on the economic exploitation and discrimination against low-wage Latina/o immigrant workers, as well as legal support in the face of the economic and humanitarian crisis in Puerto Rico. She works on both domestic litigation and international advocacy before human rights mechanisms concerning issues including: state-sanctioned violence and failure to protect; self-determination and decolonization processes; gender justice; and immigrants’ rights.

Prior to joining LatinoJustice PRLDEF, Natasha worked at the Center for Reproductive Rights and clerked for the Hon. Ronald L. Ellis in the Southern District of New York. Natasha graduated from CUNY School of Law, where she was editor-in-chief of CUNY Law Review and was a fellow at the Center for Latino/a Rights and Equality.

Natasha is the past president of the National Lawyers Guild, the nation's largest and oldest progressive bar association, and co-chairs its subcommittee on Puerto Rico. She is a board member of the Center for Constitutional Rights and MADRE, an international women’s human rights organization. She is a member of the New York City Bar Association’s Task Force on Puerto Rico and Inter-American Affairs Committee. Natasha is an adjunct faculty member at John Jay College of Criminal Justice.

Natasha has written several articles, including Puerto Rico's Odious Debt: The Economic Crisis of Colonialism, 19 CUNY L. Rev. 287 (2016), and has been featured in numerous news outlets. 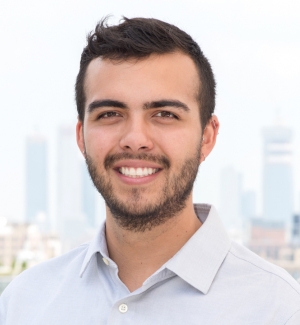 Mike is responsible for our development database management, individual donor stewardship, and development research. Prior to joining LatinoJustice, Mike served as an associate of development and global initiatives at Human Rights Watch.

Mike was born in Tijuana, Mexico, but moved to Naples, Italy at age eleven. Mike holds a B.A in Anthropology and Global Poverty & Practice from UC Berkeley and an M.S in International Development and Humanitarian Assistance from NYU. His graduate research focused on the intersectionality of LGBTQ+ identity, race, and poverty and how service centers in New York City were addressing the needs of LGBTQ+ homeless youth.

He holds a deep interest in promoting social mobility and economic justice in queer communities and communities of color.