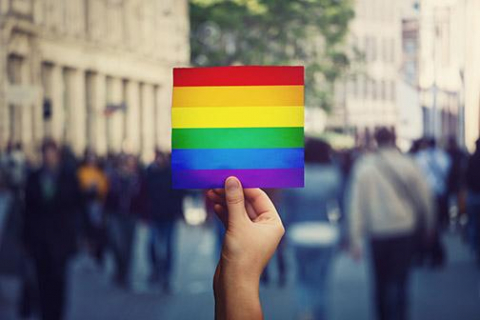 On Monday June 15 th, in a majority opinion by Justice Gorsuch, the Supreme Court determined that the prohibition in Title VII of the Civil Rights Act of 1964, 42 U.S.C. § 2000e-2(a)(1), against employment discrimination “because of . . . sex” also encompasses discrimination based on an individual’s sexual orientation and prohibits discrimination against transgender people based on their transgender status.

This is a huge victory for LGBTQIA+ individuals as it rightfully extends federal protections to LGBTQIA+ workers who have been increasingly targeted for exclusion from many federal civil rights protections by the Trump administration.

Read our summary of the decision here.